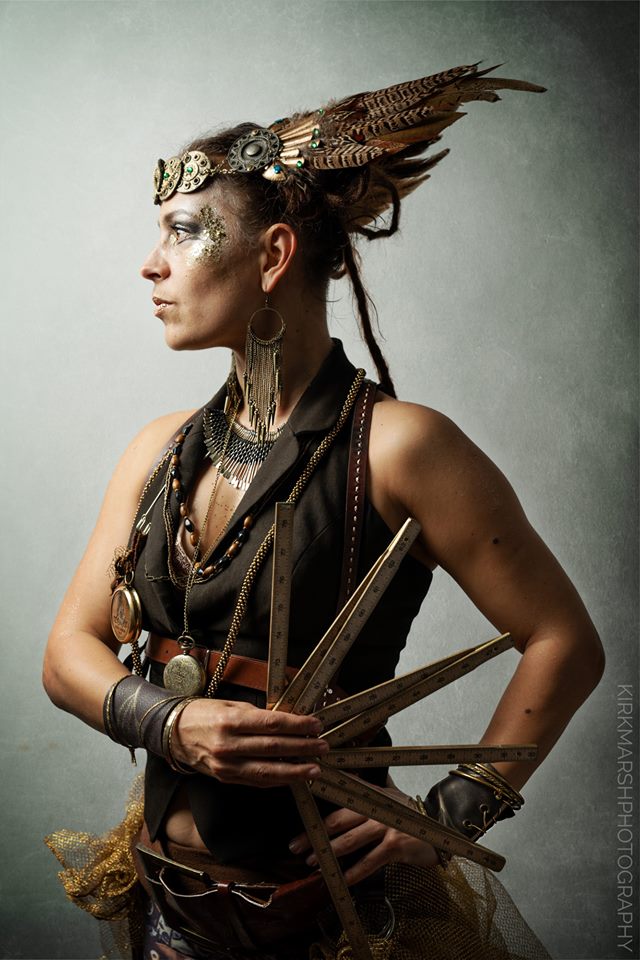 Jusztina Hermann is an Edinburgh based performance artist and director. In her work she combines the diversity of performing arts: dance, physical theatre, circus, puppetry, visuals, music and clowning. She has been directing and mentoring performances internationally since 2002 as well as devising and directing her own work with Scottish circus-theatre company Delighters.

As a mentor/ director she worked with companies such as Festa Del Fuoco Ensemble (I), CircusTheatre Production (H), Firebirds (H), Circonnection, ENCI, and co-created work with Iron Oxide, LUXe, Rowanbank and Jabuti Theatre.
Jusztina directed the end of year showcase of the Diploma in Physical Theatre Practice Course in 2017 and devised work with students of previous years (2013, 2015, 2016).

She worked with CirkusTheatre Productions (2010) and Firebirds (2009-2017) as a movement director on several projects. She is assistant director on Paper Doll Militiaâ€™s new show Warped (first phase 2018, currently in development).

Her recent activities as a performer/director:

Cirqulation – Produced by Delighters – Since February 2018 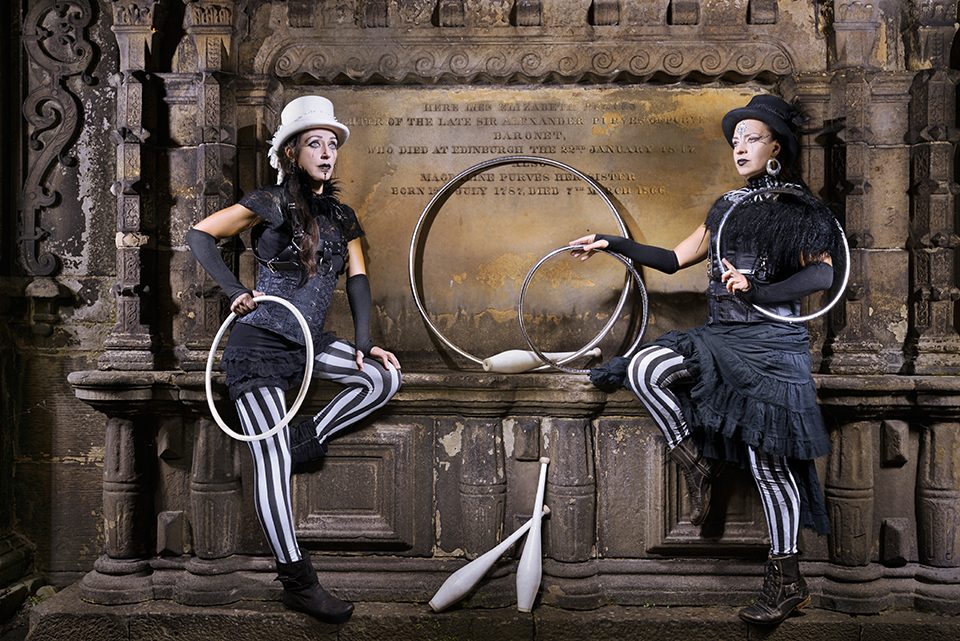 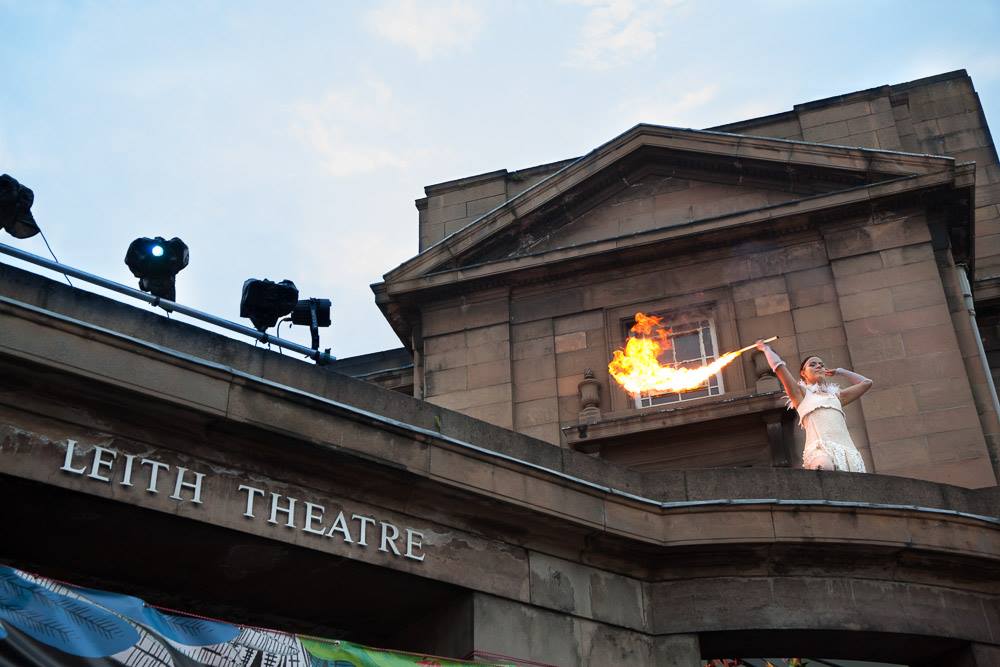 Journey of the Moon Boats -Luxe,Â  2018. Norway, Ireland.
Developed and first performed in Norway with local community of Bo Verstealen Jusztina was performing the main role as well as teaching and choreographing the local groups, which joined as part of the show. 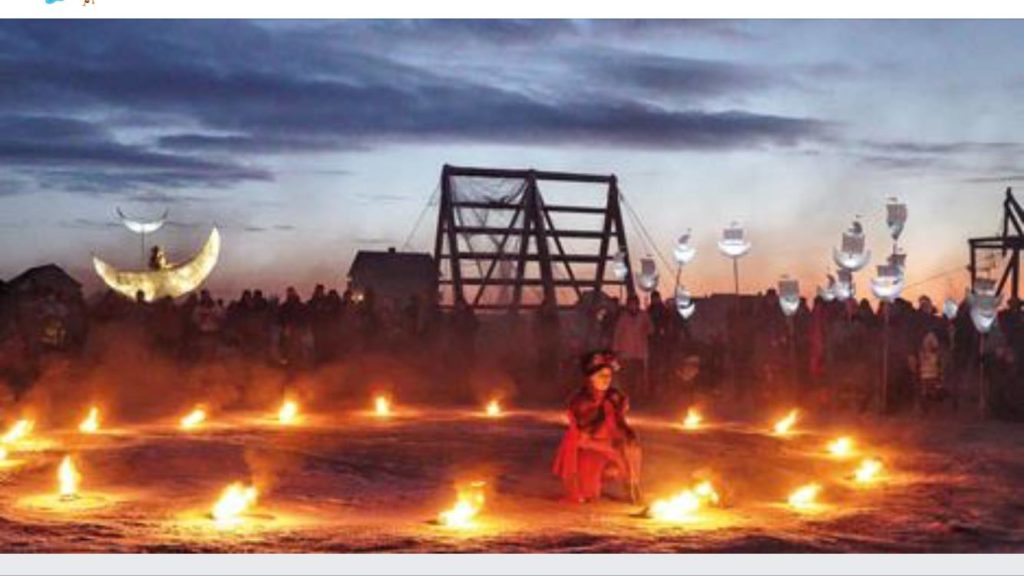 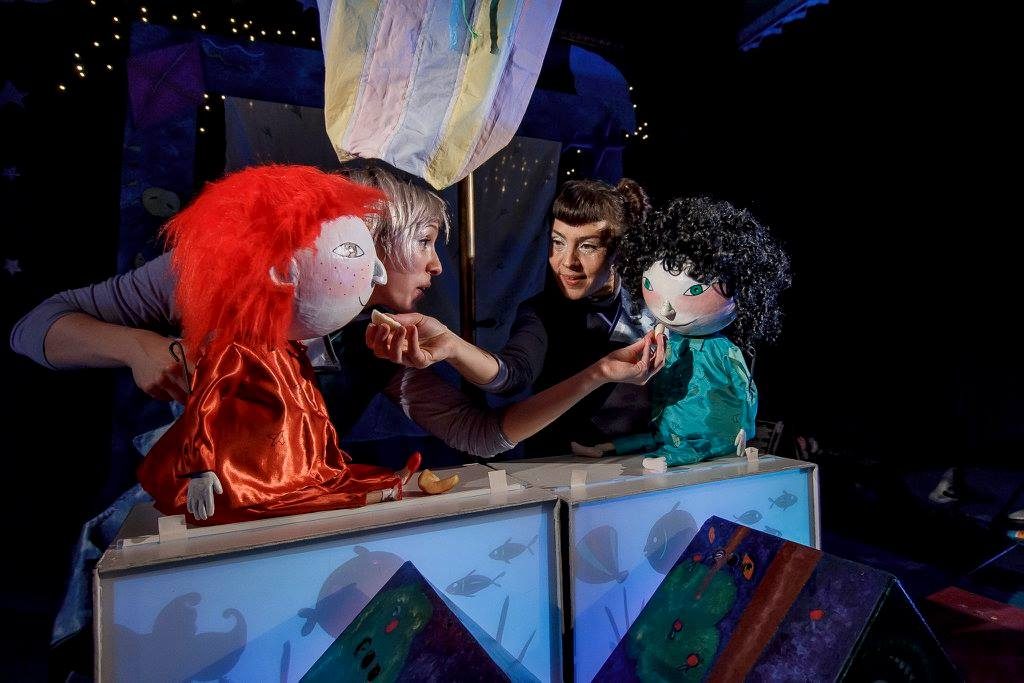 The Return Of Colmcille – Derry/ Londonderry Cultural Capital June 2013
Performer with the fabulous Irish Company LUXe and Walk The Plank at this major event The Return of Colmcille.

Puppeteer and performer in “Midnight Menagerie” by Emma Brierley and Conflux International Residency.

Group leader and performer of “White”, handmaiden of the May Queen. “Under the guidance of Brazilian master-clown Angela De Castro, a line-up of outrageously talented fools presents an eclectic evening of uplifting and hilarious shenanigans.” The Tide Machine – Dumfries, 28th April 2010
Performer with Ocean All Over in the premiere of Alex Rigg’s Tide Machine.